< Artists
From 1941 Chaminade studied at the École supérieure des arts et industries graphic Estienne. From 1955 to 1970 he was a teacher of artistic education at the École alsacienne then from 1967 to 1972 at the École Estienne and appointed in 1975 chief inspector of artistic education until 1986. The Arnaud gallery presents his first private exhibition in 1955. In 1964, he was one of the 35 painters presented in the exhibition Pour une nouvelle conception du paysage at the l'Atelier gallery in Toulouse, alongside Bouqueton, Corneille, Debré, Roger Eskenazi, James Guitet, Le Moal. Between lyrical abstraction, tachism, abstract landscaping and clouding, in Albert Chaminade the gesture and the speed of execution are essential components of a work all in nuances from which emanates essentially a peaceful feeling. 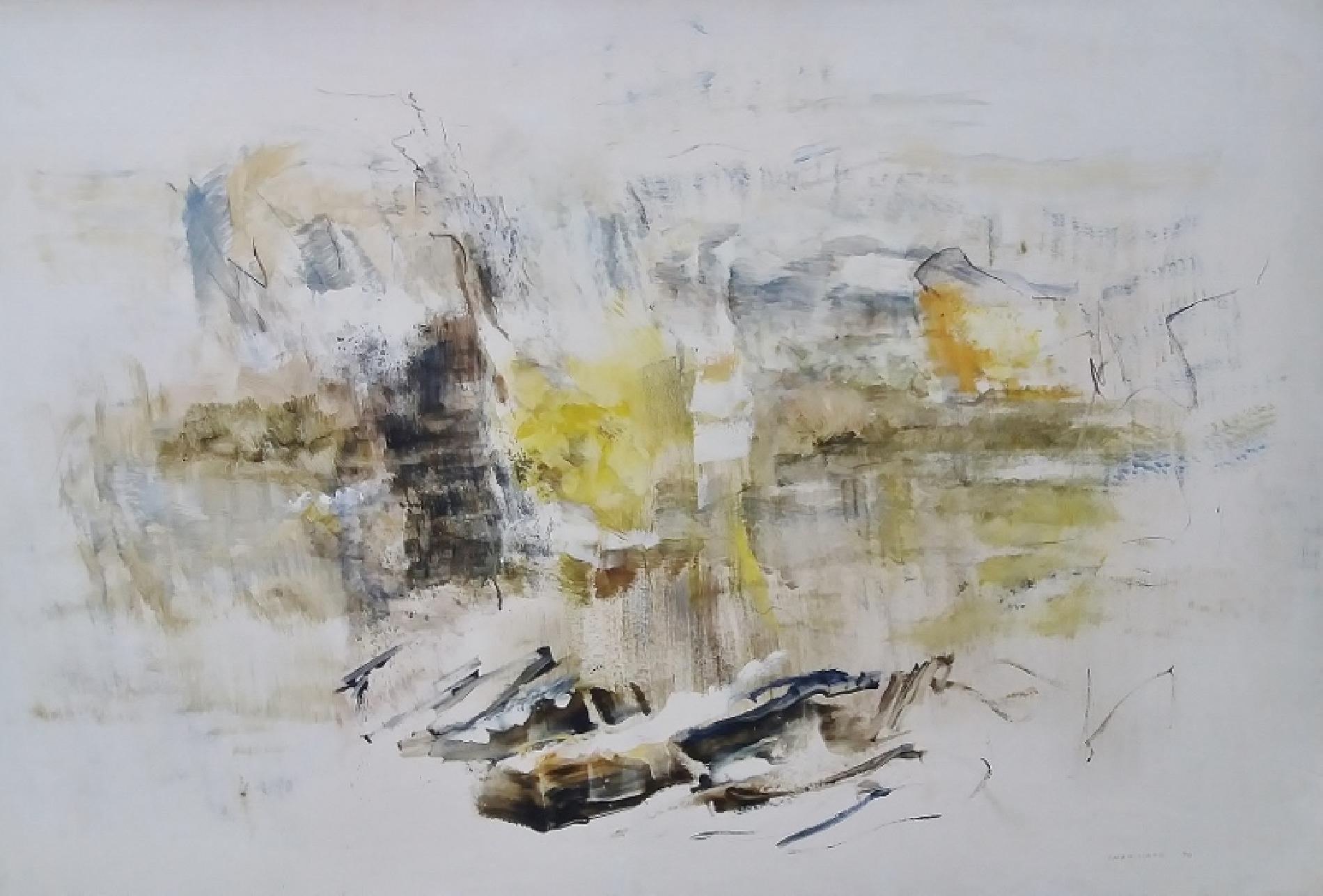