< Artists
Self-taught, Fanny Dubois began painting in her adolescence, then pursued studies in art history until 1996. It was at the dawn of the 2000s that she decided to devote herself fully to her artistic practice. Inspired by classical techniques, her work is nevertheless initially oriented in an experimental way. Among other things, she explores the potential of so-called minimal sculpture, considered as a kind of drawing in space, thanks to the use of metallic wires. The notions of light and present moment are thus called into question, with a subtle play between clean material and its shadow cast in space. From 2008, these questions become fundamental in her work which feeds more and more on the photographic image. While traveling in Brazil, she photographed night views in São Paulo, then used these original photos to make embroideries. From 2010, she painted in the same spirit night views on a black background of velvet or carpet. These photographic focuses are then reproduced by painting : the landscape is suggested by the staging of light. From that moment, she travels regularly to Japan and the photographs of Tokyo and its sparkling nights are transformed into paintings and sometimes drawings. The moment, its restitution by light and memory are at the center of Fanny Dubois' artistic approach. Her current series "LightScapes" has for main subject the landscape, essentially urban, real in transformation but also place of introspection. Her work has been exhibited in France, Brazil and Japan. COLLECTIVE EXHIBITIONS 2018 2ePontifex, Atelier des Vertus, Paris 2017 Paris Mai, Galerie Luc Berthier, Paris, France 2016 Les désordres ; Eros, Galerie Luc Berthier, Paris 2015 Les petits de mes amis, Galerie Luc Berthier, Paris 2014 RAW, Moxie, Tokyo, Japon PINK, Galerie Usagi, Paris Girls Rock Japan, Parades Gallery, Matsumoto, Japon Miss you, Galerie Usagi, Paris 2013 Tenugii 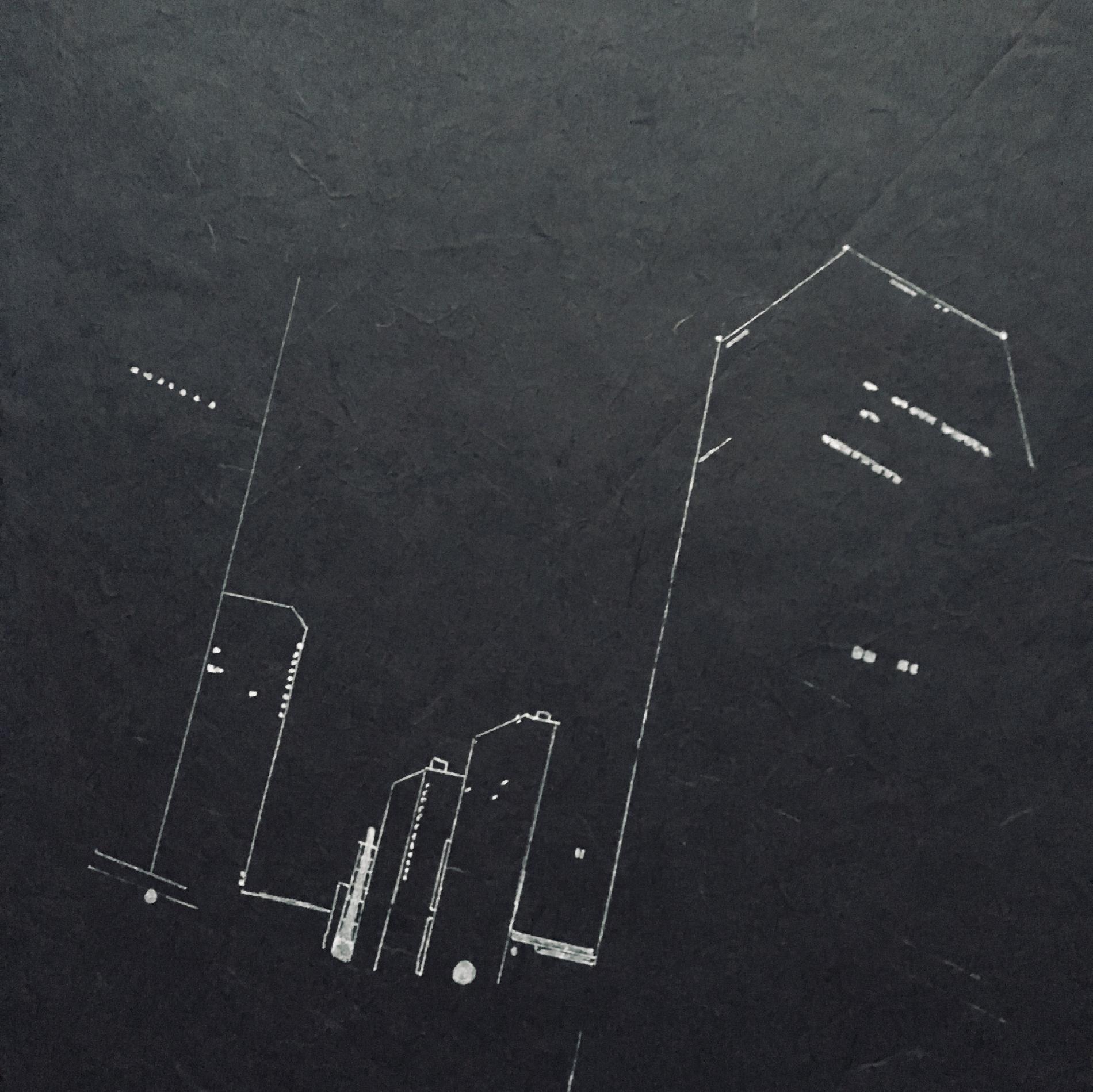