< Artists
Serge Benoit was born in Le Mans (Sarthe) on November 30th, 1937. After drawing and modeling lessons based on living models, he approaches sculpture as a self-taught artist from 1961.
Until 1973 he creates figurative sculptures . In 1974, he turned to the world of the machine. A question about the relationship between man and machine and between man and modern society.
From 1966 to 1968, he stayed in Canada where he made monumental sculptures and exhibited in galleries in Montreal.
Back in Paris, he participates in many salons. 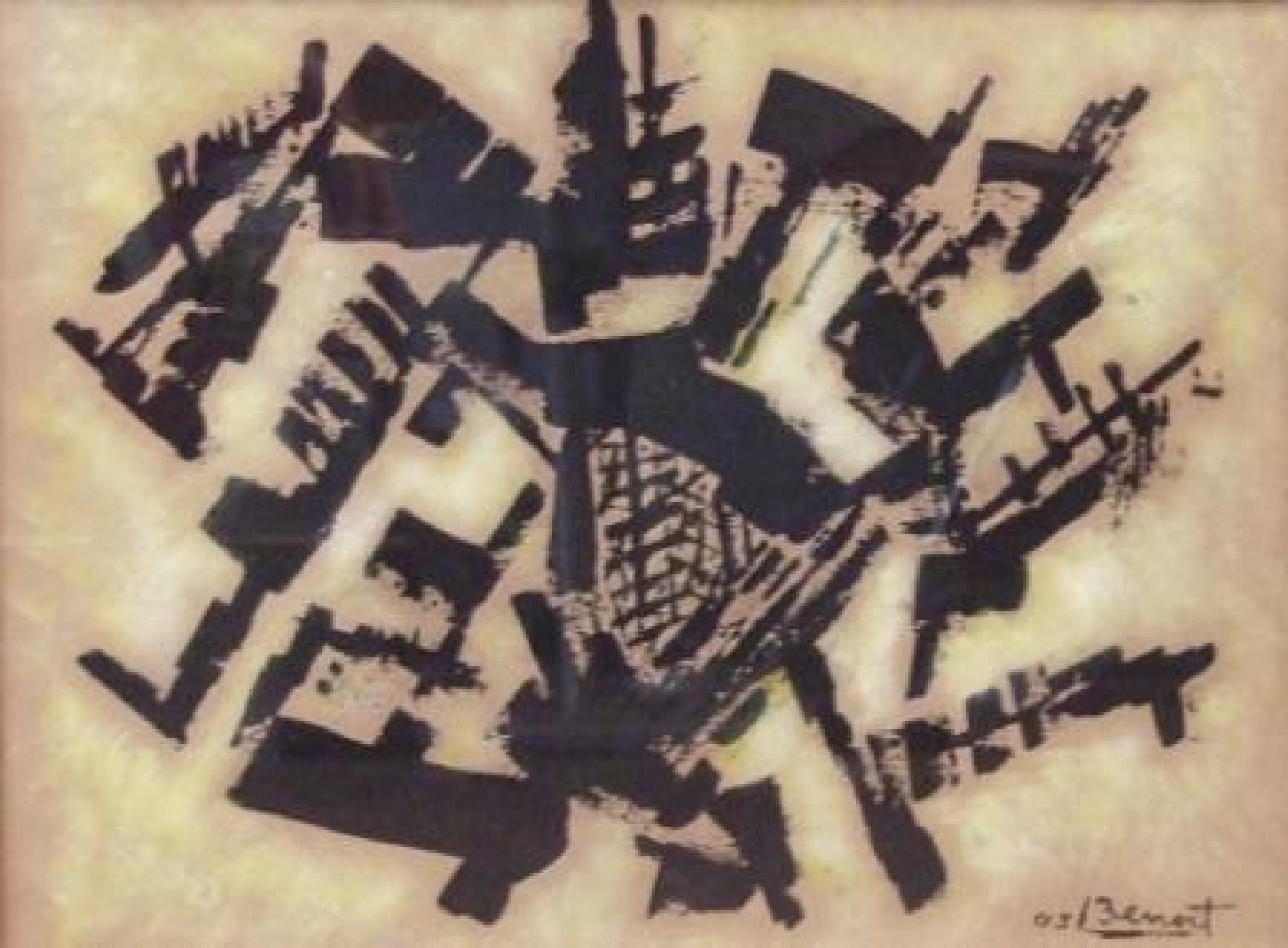 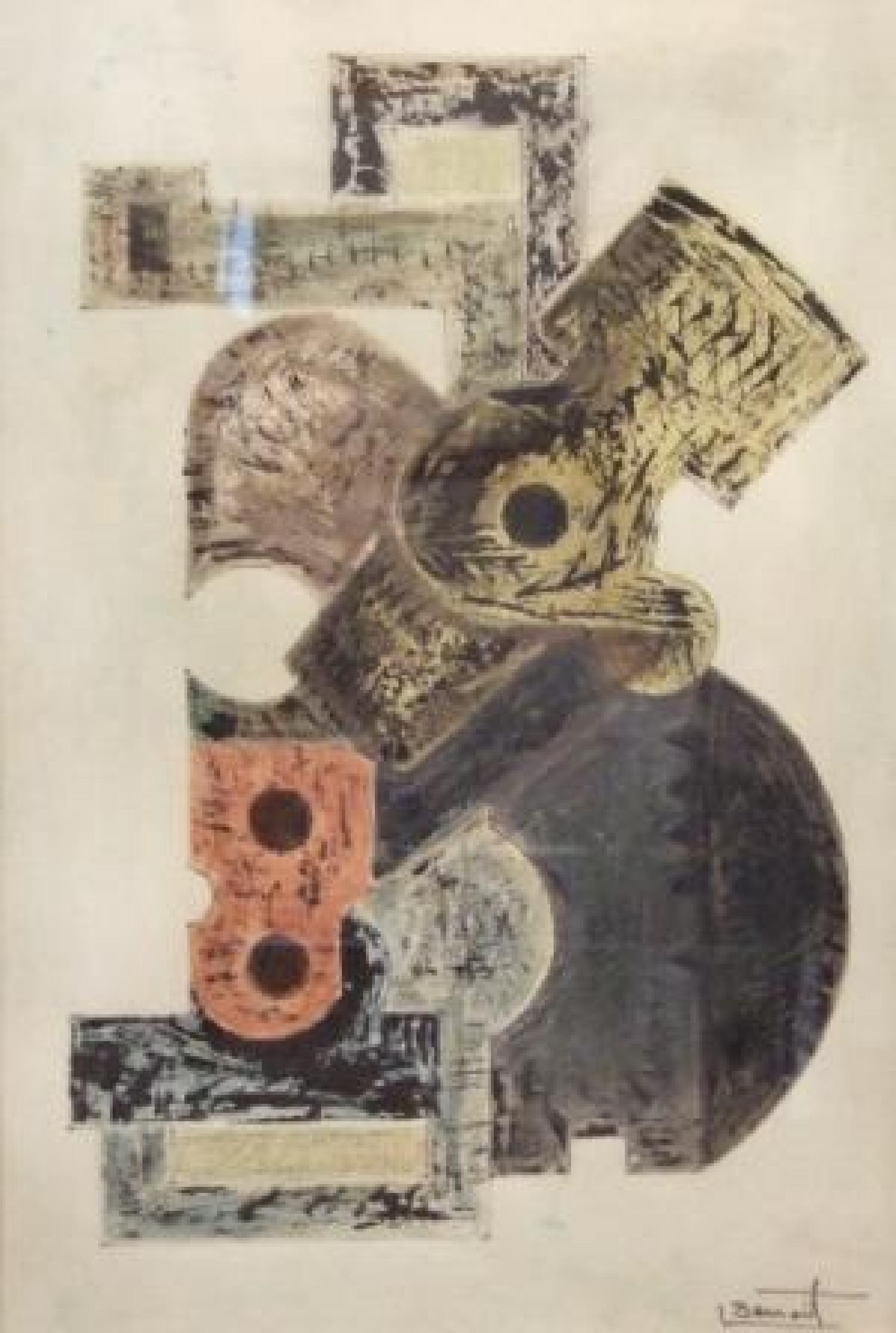