< Artists
Michel Jarrot was born in 1962 in Normandy. He acquired a solid technical knowledge through studies at the Fine Arts in Caen, then at the Decorative Arts in Paris. Many trips, of which he was fond, enabled him to meet other spaces and to make incessant discoveries thus inflating an already large inheritance.

In 10 years, from 1987 to 1997 therefore, he achieved a very surprising journey. Here he is exhibiting his paintings with discretion but success, and who publishes two books "La fugue des anges" in 1985 and "Savage royalty" in 1990. Still traveling, around the world, of course, but also on an internal journey, Michel Jarrot accumulates over the course of sometimes dramatic human experiences sensations, emotions which he releases in his notebooks of preparatory studies and which he finally throws on the canvas, very often at night, after a long maturation. Very demanding with himself and with his work, Michel Jarrot does not hesitate to destroy the canvases which do not correspond to his idea of achievement. He also attaches great importance to his pictorial technique, to the composition of his media, to the mixture of his pigments.

Michel Jarrot has made personal exhibitions in several galleries in Paris, Brussels and New York, and has participated in numerous group exhibitions as well as in the "Grands et Jeunes d'Aujourd'hui"; fair in 1994, 1995,1996. The 1997 edition of this show will pay tribute to him. His death in his Paris studio at the age of 45 will deprive us of an exceptional painter, whose work already done can only make us regret not having been pursued any longer. Michel Jarrot's works can be found in several private collections in Paris, Brussels and the United States.

Signed, dated, titled and dedicated on the reverse
Acrylic on canvas
60 x 60 cm 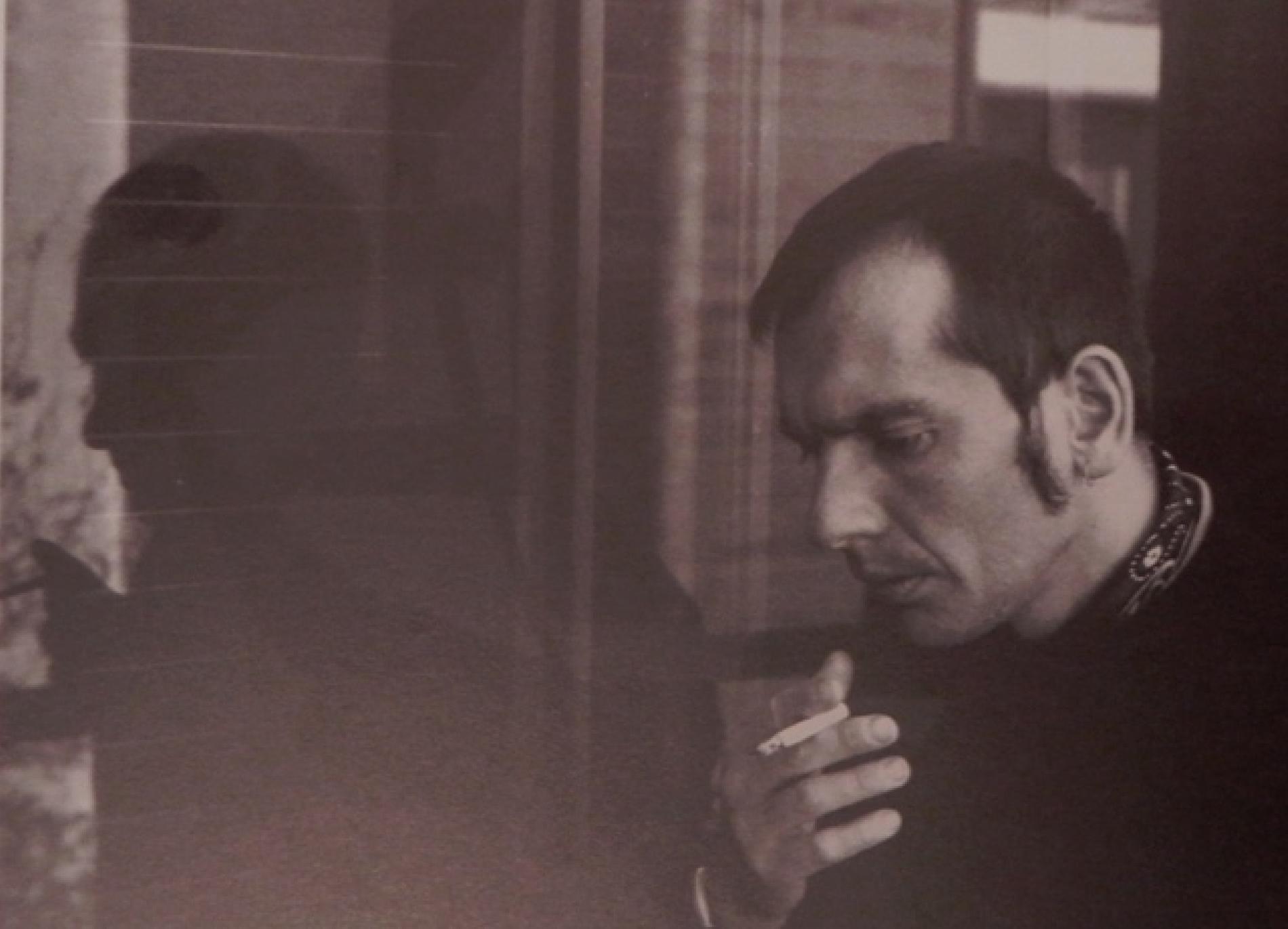